What Your War on Bandwagon Fans Really Means

If you have a reasonable number of Facebook friends, your feed has likely been flooded with posts by disgruntled sports fans accusing local teams of having bandwagon fans just as those teams ascend to greater levels of success within a given sport. It comes as no surprise that with two Bay Area teams each competing in the championship rounds of their respective sports, the bandwagon witch-hunt is in full swing.

This includes Facebook posts derisively asking where all the bandwagon fans came from and memes of that team from prior generations challenging followers to correctly name all the players in the image if they want to retain their “real fan” statuses.

But what does an individual’s war on bandwagon fans really mean? It means at least a kernel of dislike for the team itself, regardless of the existence of that team’s bandwagon fans.

Recall a time you genuinely rooted for a team to win a big game or a postseason series. That team probably had bandwagon fans, yet those fans either did not bother you or you were unaware of their existence. Dare I say it...you existed within your own bandwagon bubble, even if you were not a bandwagoner yourself.

The war on bandwagon fans is simply a cover-up for one's own distaste for a team. The anti-bandwagoner wants everyone to believe s/he dislikes a team due to those bandwagon fans, but in many cases that person decided to dislike the team before that person became consciously aware of those fans. You see this behavior in politics. In ‪CA Primary: Politician or Principle I explain that voters claim to use logic and reasoning to choose the candidates they support but in reality those voters use the candidates they support to choose their logic and reasoning. I assume there are many nerdy evolutionary psychology reasons for our “us versus them” behavior, but I will not go off on that tangent here.

“I once had a great time in their city”
“The team I am rooting against has an annoying player”
“I would love to see [opposing player] win a championship.”

These disgruntled fans basically create bandwagons of their own, albeit a different kind.

Bandwagon fans have their place in spectator sports since they make up a large chunk of the discretionary revenue. Ticket prices, ticket sales, and merchandise sales all seem to spike just as a team ascends to a greater level of success. Can you blame them? People enjoy good products. If you enjoy a particular brand of a certain food, you will purchase that product. If that brand changes its recipe resulting in that same food being less enjoyable, you will be less likely to purchase that product. So just sit back, enjoy your team’s success, and take the high road by reminding yourself of your loyalty to your teams. 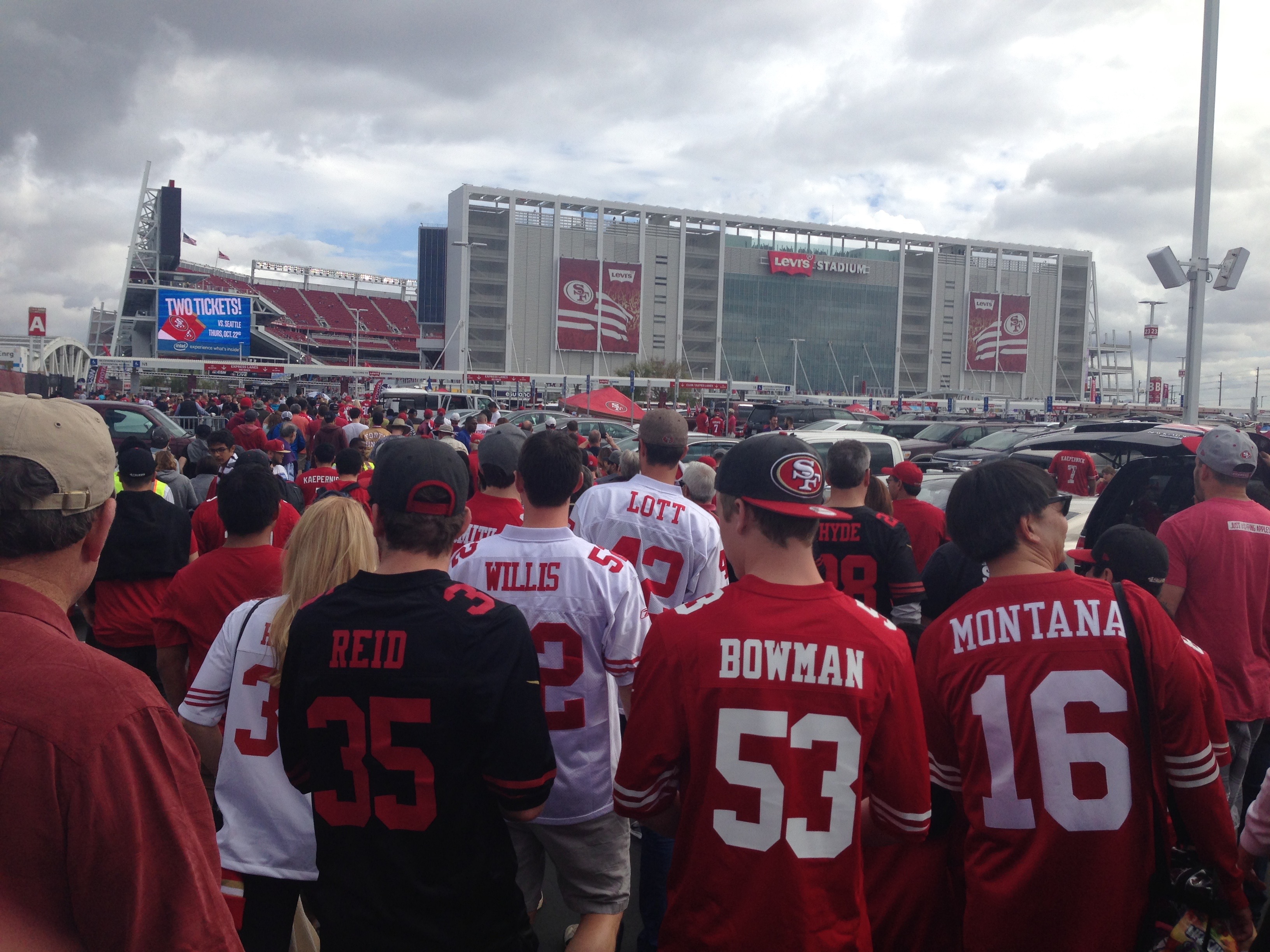 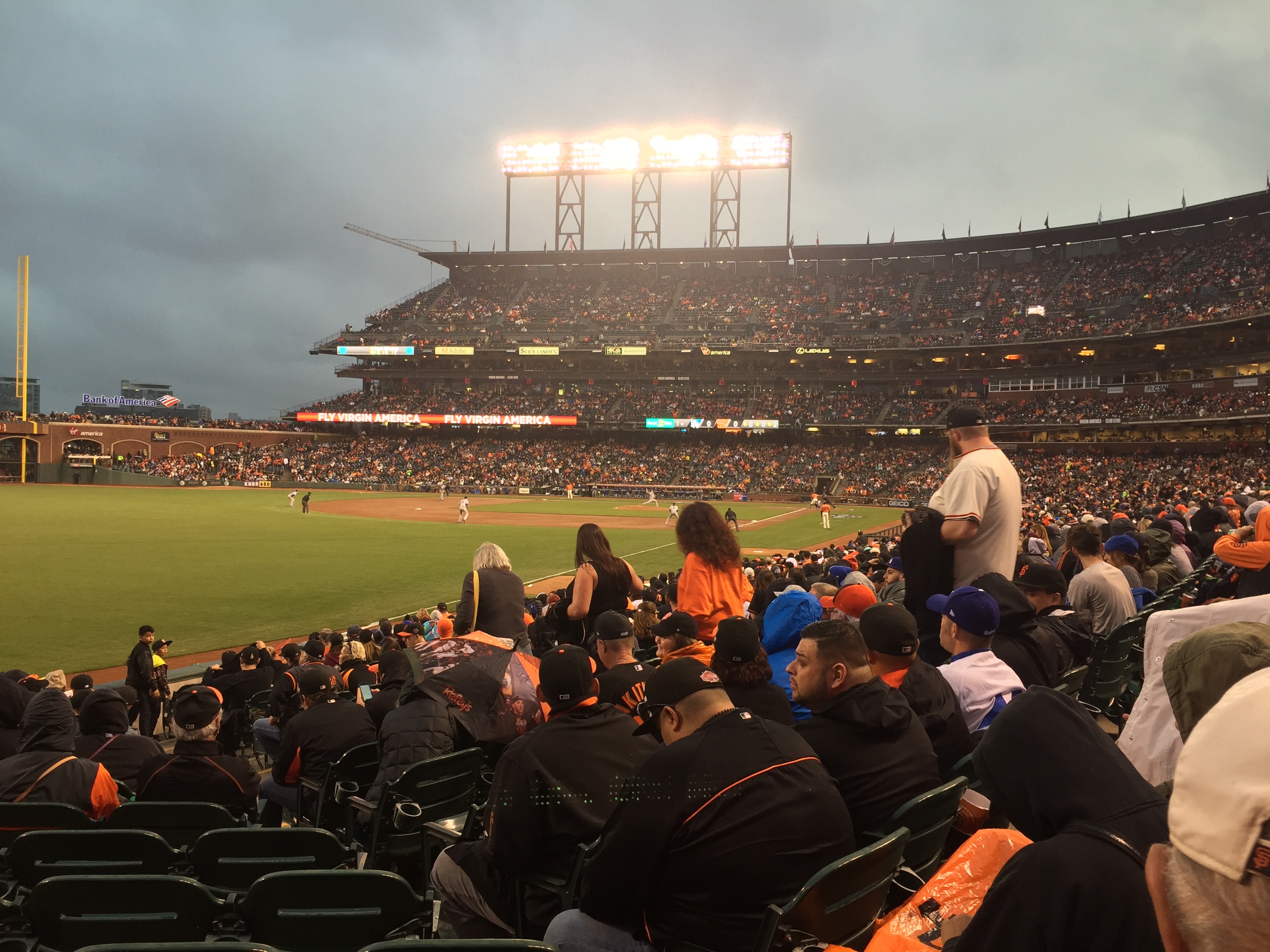 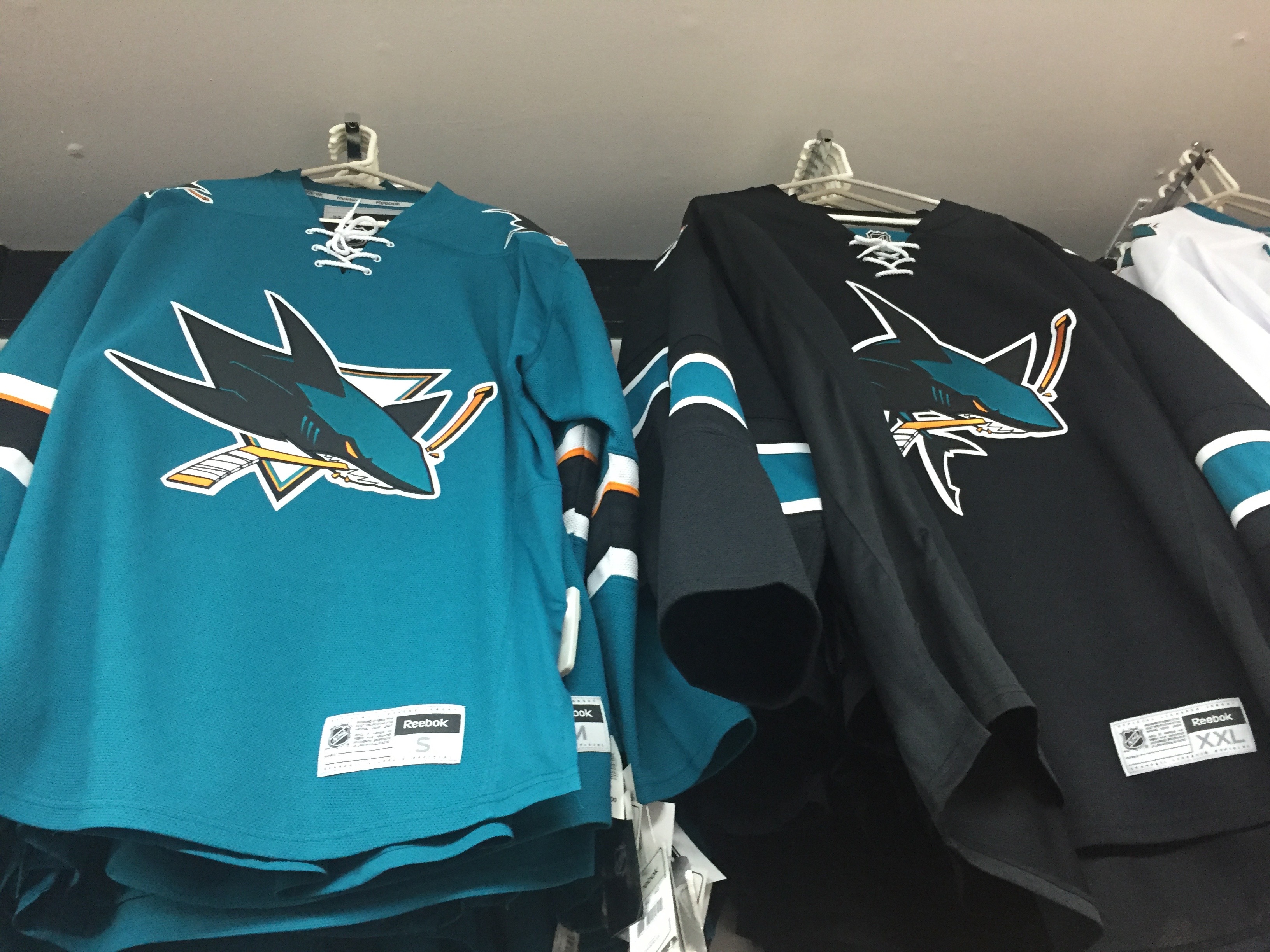